Manifesto Market Anděl: Surveillance and Time-lapse Video of the Construction 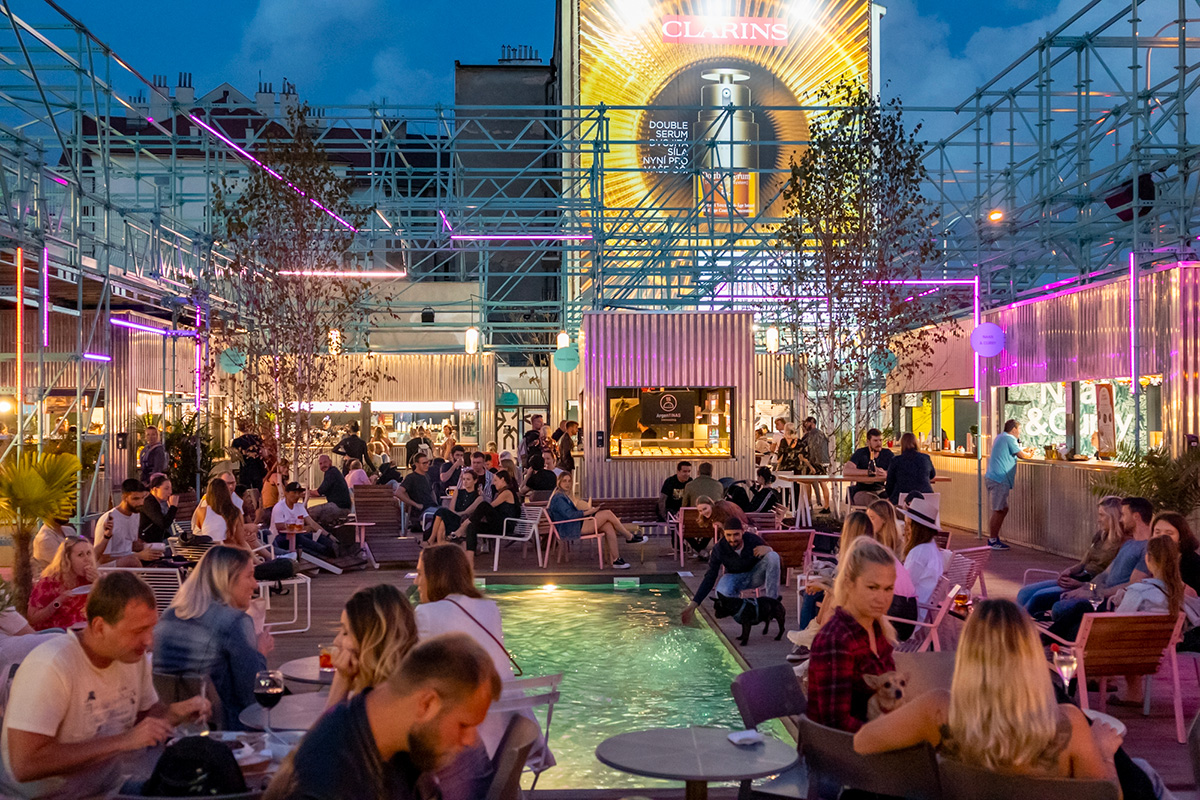 AXIS P1455-LE IP camera was used for the construction surveillance and photo capturing for the time-lapse video. NetRex Monitor service provided live view and video recording. Recordings were saved to the NetRex cloud platform with a backup on the camera’s SD card. The Watchdog, a standard cloud functionality, immediately informed about an Internet outage during the construction. The recordings were saved locally for the outage duration and once reconnected, the NetRex platform automatically synchronized with the camera, and no data were lost.

An integral part of the solution was the NetRex TimeLapse, a service within the NetRex platform that allows creating time-lapse videos in a few clicks. During the whole construction, the service captured photos at periodic intervals. Once the construction was finished, the footage was used to generate a short and engaging time-lapse video designated for the project promotion in media as well as on the Manifesto Market social platforms.

“We wanted the time-lapse video of the realization of our biggest project to date for marketing as well as the video surveillance of the construction. NetRex found a solution that addressed both our needs and the resulting video illustrates the completed transformation well,” said Radka Ondráčková, Brand & Communications Director of Manifesto Market. “I appreciated the flexibility and promptness of customer support anytime I needed help with the export settings or live view. Using the NetRex platform in itself is very easy and intuitive.” 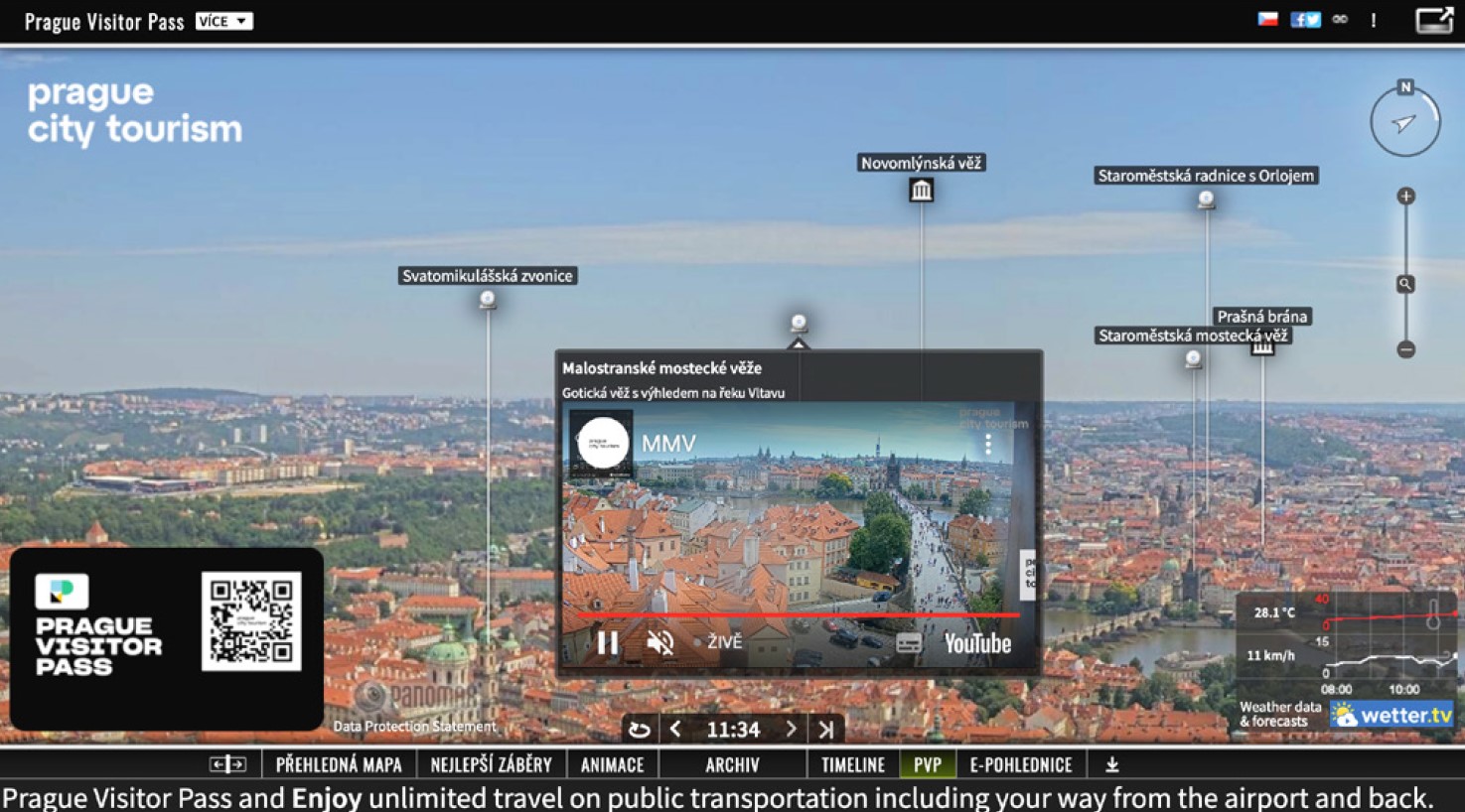 NetRex for Travelling and Experiences Brings Tourists to Prague

Even cities generally counted among the most beautiful places in Europe need to be promoted effectively. That’s exactly what the Prague City... 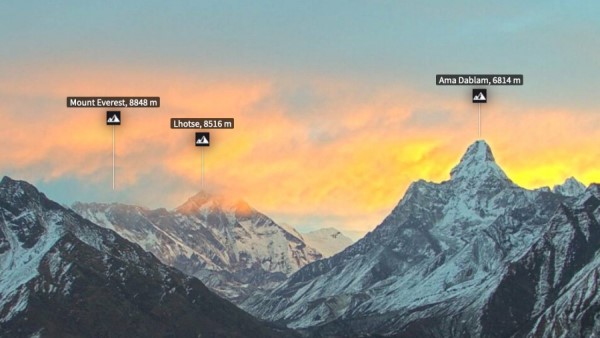 One of the biggest advantages of Nepal’s Hotel Everest View is its location: situated within the Sagarmatha National Park at 13 000... 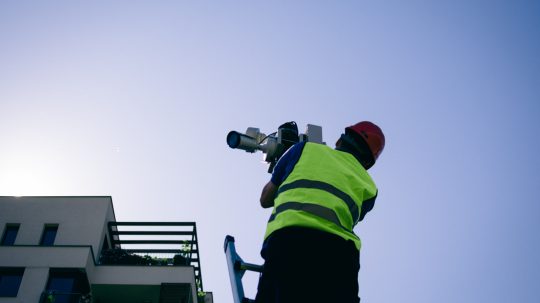 A Company Must Innovate, or Else It Will Stagnate

For the past half of the year, NetRex has been trying to adapt to the situation created by the COVID-19 pandemic like... 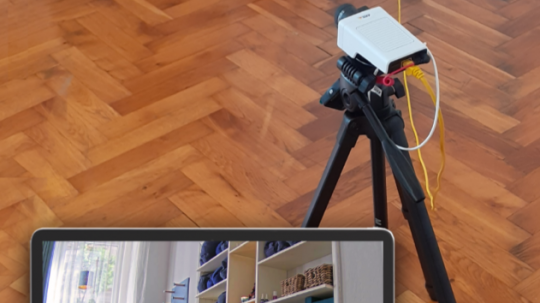 People can’t always fit in their weekly yoga lesson and it’s often difficult to reschedule them. In addition, the present situation and...

The company is registered in the Commercial Register maintained by the Municipal Court in Prague, Section C, File 116295.